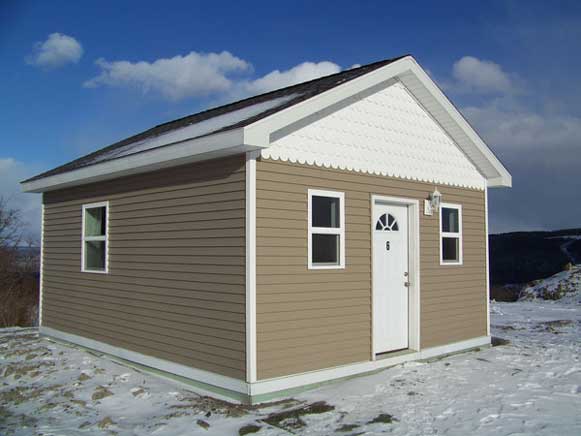 Could you live in a permanent home of 200 square feet or less?

That’s the idea behind the growing trend of microhomes (or tiny homes, as they’re sometimes called). Promoted as a way to live more sustainably and reduce your carbon footprint, these pint-sized dwellings are popping up all over the world.

But why bother with them?

A Greener Way to Live

One of the main arguments in favor of tiny housing is that it reduces your carbon footprint. With such a tiny area to heat and cool, these homes use only a fraction of the energy that a standard home does. Even better, they’re easier and cheaper to put on solar energy—with the right tech, you could go completely off-grid.

Costs can vary greatly depending on where in the country you’re building and what technology you add to the homes. But even adding a high-tech solar system to a tiny home is cheaper than on a standard home, thanks to needing fewer panels and less energy storage.

Because of their affordability and efficiency, microhomes have naturally attracted attention as a possible solution to homelessness. Several tiny home communities have sprung up across the country for just this reason.

Millions of people are homeless in America, and millions more are at risk of homelessness. Tiny home communities that provide affordable shelter could actually save millions of dollars in the long run. Because of all the public costs associated with homelessness, it can actually cost taxpayers less to give a homeless person permanent housing than let them stay homeless, according to the National Alliance to End Homelessness.

Obviously, the cramped quarters in a microhome aren’t for everyone. These tiny living spaces are more ideal for single residents than families.

Still, they offer a unique alternative to those who are able to squeeze their possessions into the space and reduce the clutter in their lives. And with their huge potential to put a dent in homelessness, there may be more and more projects to build microhome communities.

The Internet Of Things & The Construction Industry

Tech enthusiasts have been throwing around an intriguingly ambiguous term lately to describe how technology interfaces with everyday living: The Internet of Things. If you 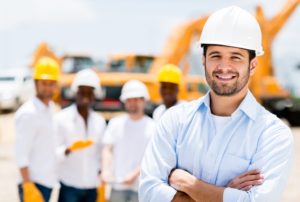 It’s month two of construction. Over sounds of rain and thunder, Merete Mueller, one of the makers of the documentary TINY: A Story About Living