Top 5 Construction Companies and How They Got Started

When you look at the enormous success of America’s biggest construction companies, it’s hard to imagine they once started with fairly humble beginnings. The difference between these companies and many others is a series of good decisions based on some very fortunate circumstances. And of course, a lot of hard work. 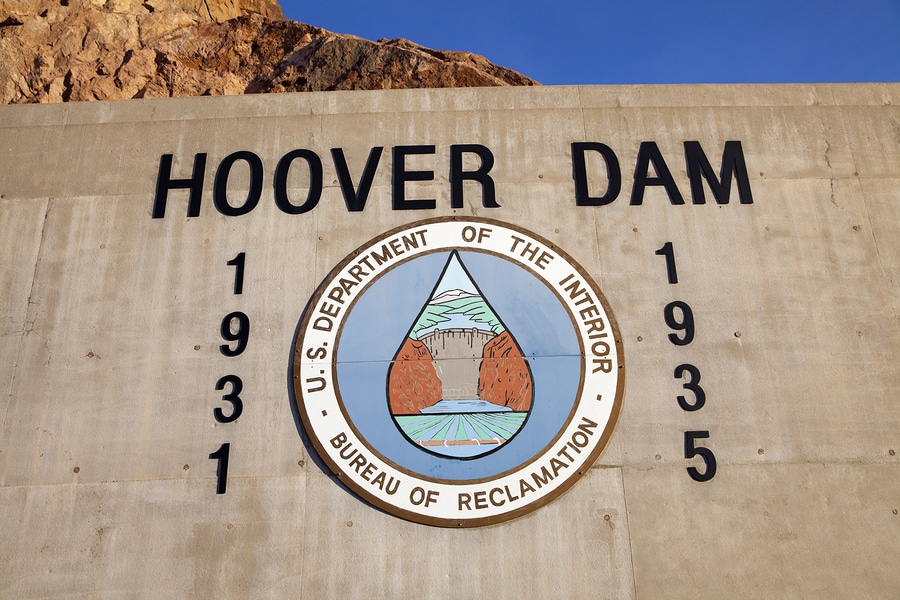 Bechtel’s origins start with one of the first great infrastructure projects in the United States – the American railroad. In 1898 cattle farmer Warren A. Bechtel moved his family to the Oklahoma Territory to construct railroads using his own team of mules. Six years later he became superintendent on the Western Pacific Railroad, and in 1906 he won a bid to subcontract part of the railroad. After winning the bid, Bechtel bought a steam shovel, and was considered a pioneer in the then-new technology. He painted his name on the side of the shovel, and W.A. Bechtel Co. was born. The company went on to build a series of railroads, highways and bridges. Bechtel finally incorporated in 1925 and was already the leading construction company in the United States. One of the company’s most famous projects to-date was the Hoover Dam, and after William’s death in 1933, the company went on to build nearly half of the nuclear plants in the United States as well as several projects overseas.

Fluor began as a saw and paper mill started by three brothers in Oshkosh, Wisconsin in 1890. One of the 3 brothers, John Fluor eventually moved to California where he founded Fluor Construction Company out of his garage. The company quickly grew to staff 100 employees and was soon run by John’s two sons. By 1929, the company had expanded operations to Europe, the Middle East and Australia. They took a big hit during the Great Depression, but rebounded in the economic boom after World War II.

Peter and Andrew Kiewit, brick makers of Dutch descent, founded Kiewit Brothers in 1884.  The brothers started out with various masonry contracts around Omaha, NE, becoming general contractors in 1900. In 1924, Peter’s son (also named Peter) took over operations. The company suffered during the Great Depression, but Peter saw the opportunity in highway construction and focused the company’s efforts there. The company eventually went on to secure various military and infrastructure contracts, helping Kiewit become one of the largest construction companies in the world.

Of the companies on this list, Turner probably has the most illustrious beginnings. Henry Chandlee Turner founded the company in 1902 in New York City with $25,000 startup capital. In 1904, Turner built a plant in Brooklyn, which at the time was the largest reinforced concrete structure in the United States. Soon after, Turner was bidding to build the staircases of the New York City Subway system, and was able to underbid all of his competitors by using concrete to build the staircases rather than steel. This led to more contracts working for some of the world’s biggest companies, and the opening of more offices throughout the United States. Like everyone else, Turner suffered during the Great Depression, but was able to rebound by 1937. Many of today’s most iconic buildings were built by Turner.

The acronym stands for Chicago Bridge & Iron, but the company’s standing joke is that it isn’t in Chicago, does not build bridges, and does not use iron. The name of course stems from the company’s early days when in 1889 a bridge designer and iron company joined together. The company started with bridge design, but their real opportunity came when they saw the opportunities posed by railroad expansion and oil, and went into bulk liquid storage. CB&I quickly became known for building water towers and above-ground storage for petroleum. This also led the company into other oil-rich markets, including the Middle East and Asia. In World War II the company landed a major contract with the United States military to build ship tanks. The rest, as they say, is history.

Liked this post? Check out: Growing and Improving With Technology: A Look at Skiles Group.

There’s no question that construction professionals are a busy bunch of people (and by “busy” I mean stressed and stretched thin), so when they take

Infrared Conversion, photo courtesy of Flir.com Everyone, no matter how hard they may try to hide it, has a nerd crush.  That one piece of